In June, I am participating in The Romance Reviews’ Sizzling Summer Reads Party. Visit the site for a chance to win Entry-Level Mistress and many other books! 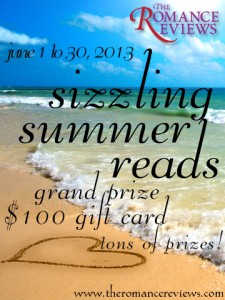 Also in June, I’ll be making a live appearance at the San Diego Lady Jane Salon. So if you love romance, love meeting authors, come see Jeannie Lin, Jackie Barbosa, and Melissa Cutler read from our most recent books and celebrate romance. For more about the Lady Jane Salon, visit here.

And in mid-2014, I’ll be returning to the Regency world, but more about that later!